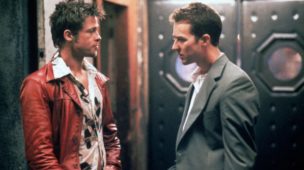 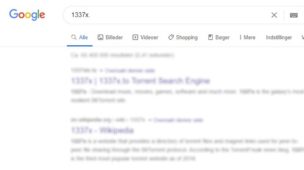 James Gunn for tre dage siden på Facebook:
"So, over the next few months, if you pay attention to the trades, you'll see Hollywood misunderstanding the lesson they should be learning with Deadpool. They'll be green lighting films "like Deadpool" - but, by that, they won't mean "good and original" but "a raunchy superhero film" or "it breaks the fourth wall." They'll treat you like you're stupid, which is the one thing Deadpool didn't do. "