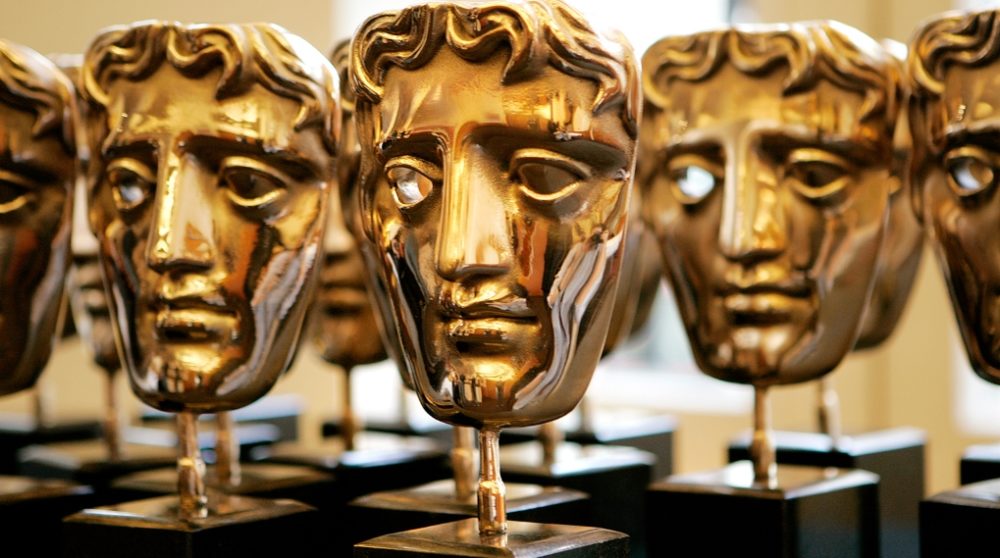 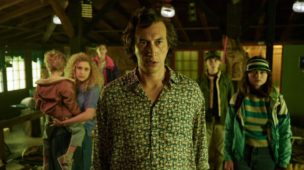 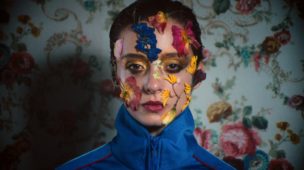 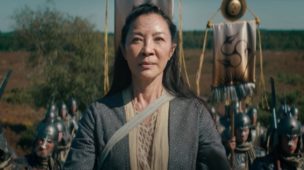 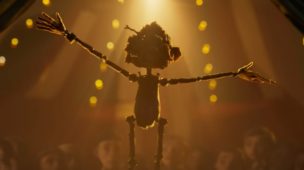 Fuck biografer og deres latterlige eklusivitet.
I was once in a story... guess what, I was awesome!

Og nej kopiering er ikke at stjæle. Det er ulovlig kopiering og ikke tyveri. Slet ikke det samme.
I was once in a story... guess what, I was awesome!