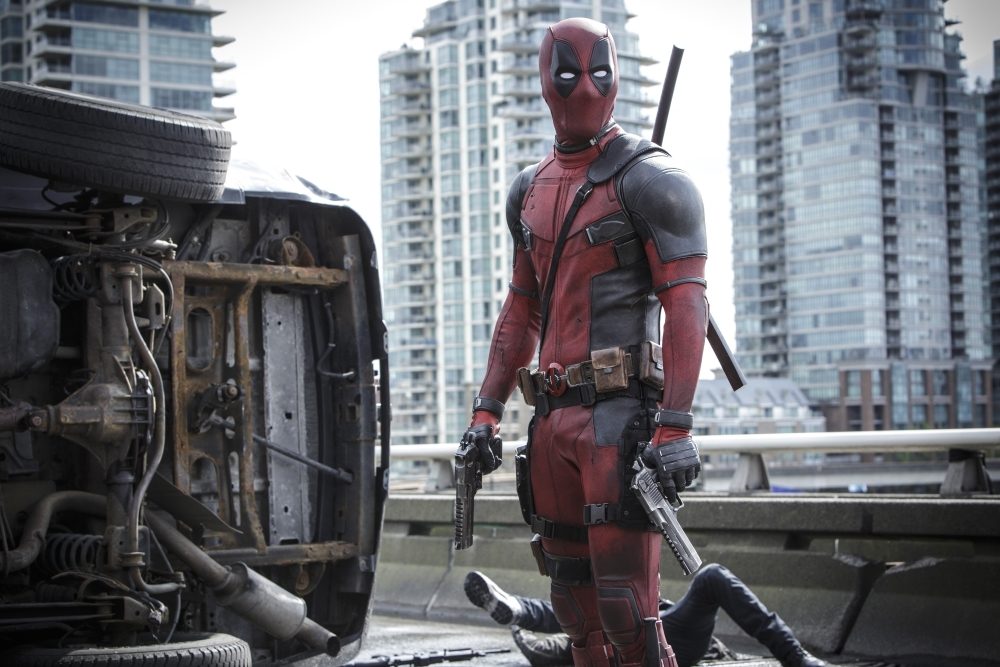 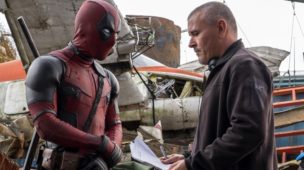 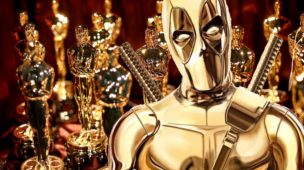 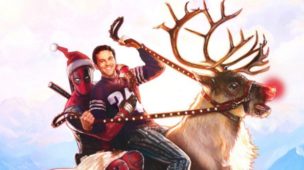 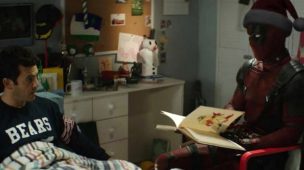 What are your names, Neil and Bob, or is that like what you do?