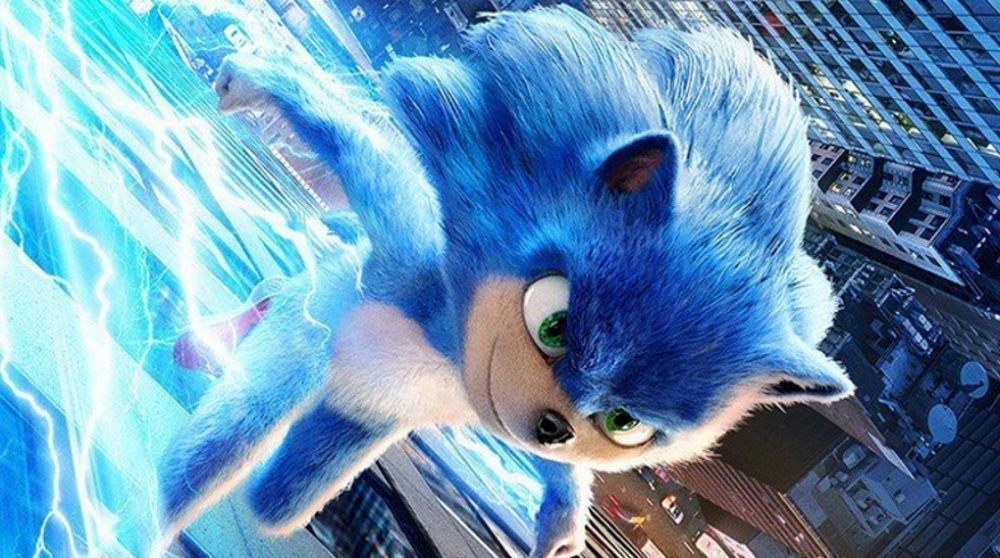 Første trailer til “Sonic the Hedgehog” 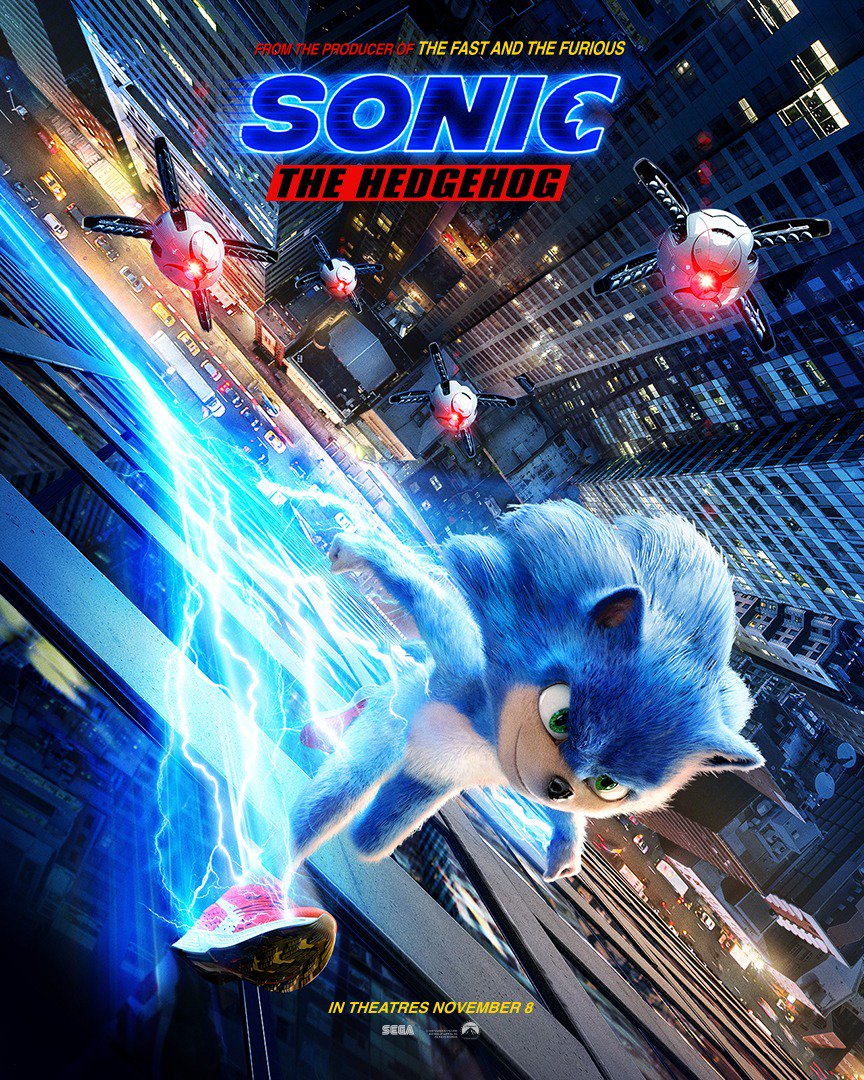 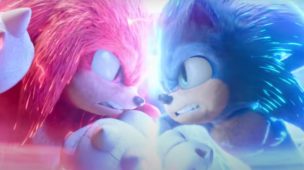 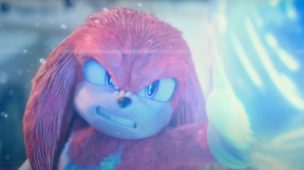 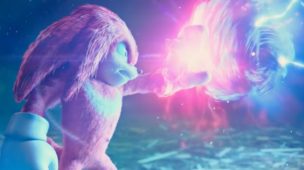 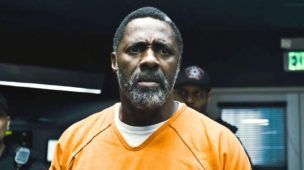 Idris Elba lægger stemme til Knuckles i "Sonic the Hedgehog 2" 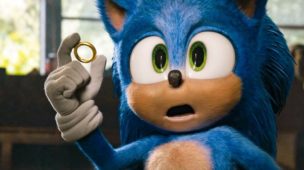