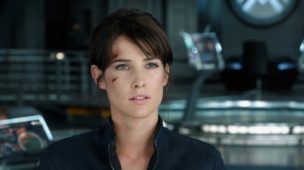 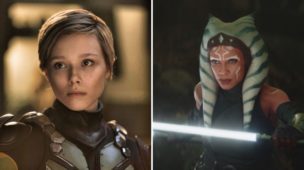 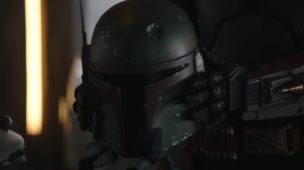 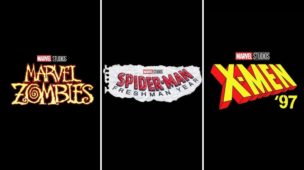 Never gonna happen
I felt a great disturbance in the Force, as if millions of voices suddenly cried out in terror and were suddenly silenced.