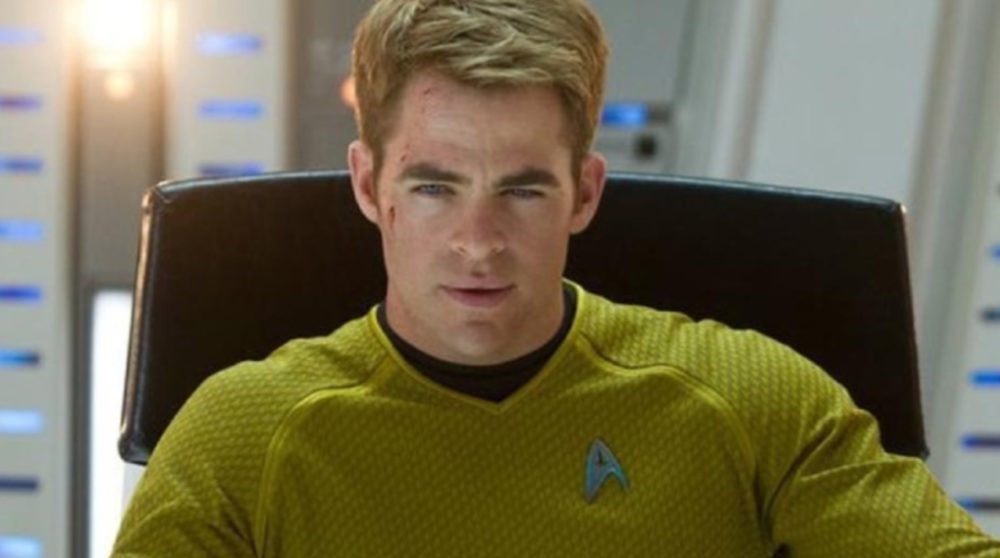 Would Chris Pine be interested in being a part of #StarTrek 4? #TIFF18 pic.twitter.com/4s3nxMCbtZ 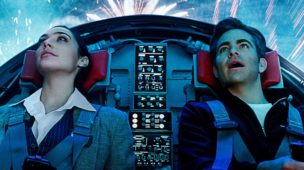 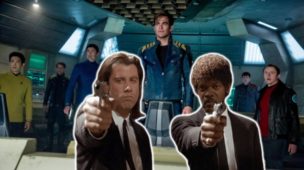 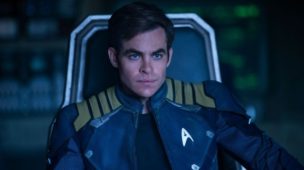 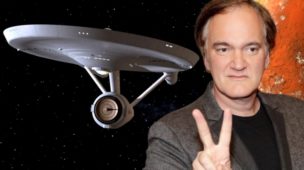