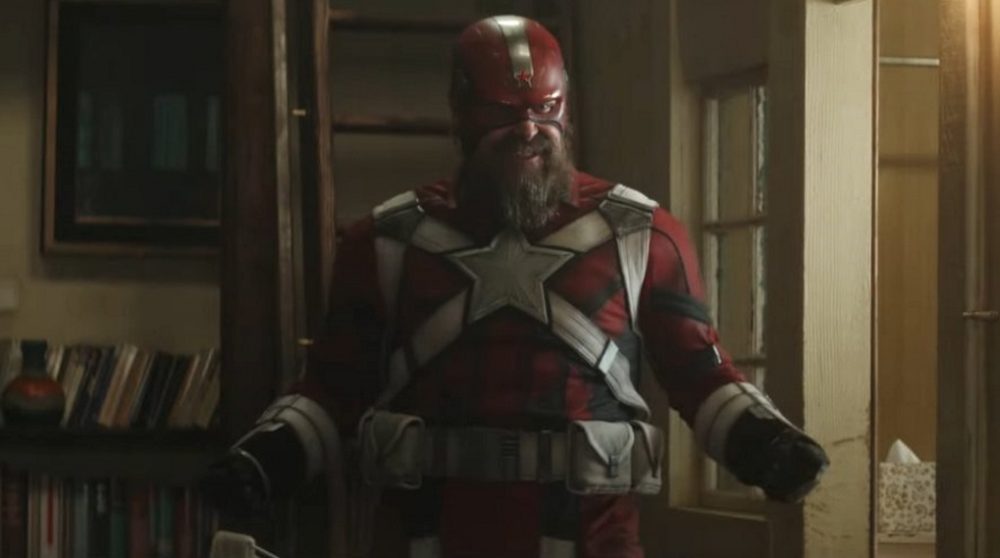 My biggest takeaway from the #BlackWidow trailer is why is the MCU obsessed with shaming those who gain weight…. 😐 pic.twitter.com/peACRm5Cdo

Watched the Black Widow trailer and u am just not excited, I think I am really just done with marvel movies for now 💁🏻‍♀️

Also, there is a really boring fat joke! 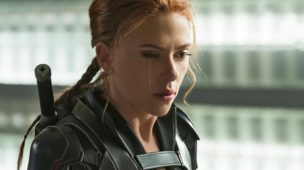 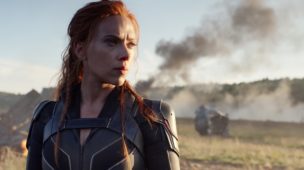 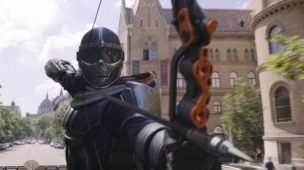