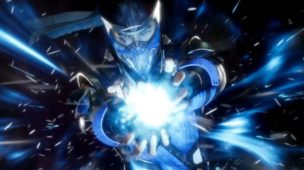 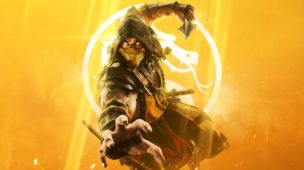 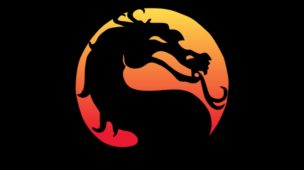 Update: Actress Jeri Ryan, the actress portraying Sonya Blade in the video, has confirmed via Twitter that this is a short film created by a director to sell Warner Bros. on his Mortal Kombat pitch. "It's not a game trailer. Actually was made for the director to sell WB on his vision for a reimagined MK film," Ryan says on her Twitter page, adding " I did it as a favor to a friend
100.000 lemmings can't be wrong

This one child, I'll never forget. Poor little bastard was still alive. Little Chinese legs were blown clean off! Still see his little shins & feet hangin' from the ceiling fan across the hut. He was charred from his head down to his little Chinese knees. He tried to get up. But he fell over & what was left of his right leg broke off. As he laid there, flat on his face, he looked up at me. His little Chinese eyes burnin' right into my stomach, deep into my soul. He said somethin' to me in Chinese like, "Boo coo sow!" sounded like some cartoon shit. But I understood it to be a question that he was askin' me. And I don't have to know how to speak Chinese to know what that question was. "Why, Black Dynamite? Why?"

"also it's a movie don't be a cunt."
- internet anonymous