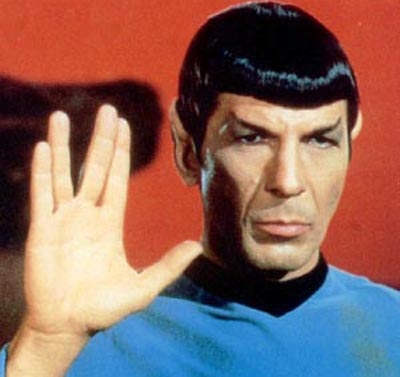 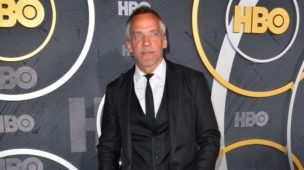 ja, han var en stor personlighed.....
´´I have been , and always shall be your friend ´´ (Leonard Nimoy)

"Of all the souls I have met during my travels, his was the most.... Human". Føler det lidt som om jeg har mistet en god ven, selv om jeg ikke kendte ham personligt. R.I.P Leonard Nimoy.