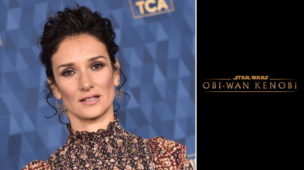 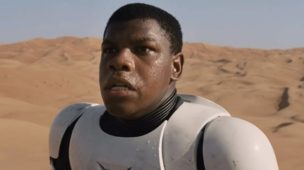 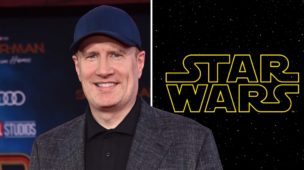 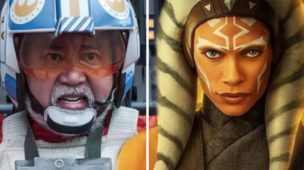 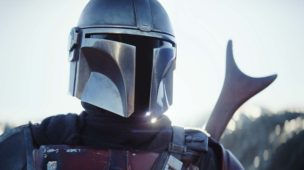 Disney Plus bekræfter: Det var ham til slut i "The Mandalorian"
Vis kommentarer (16)