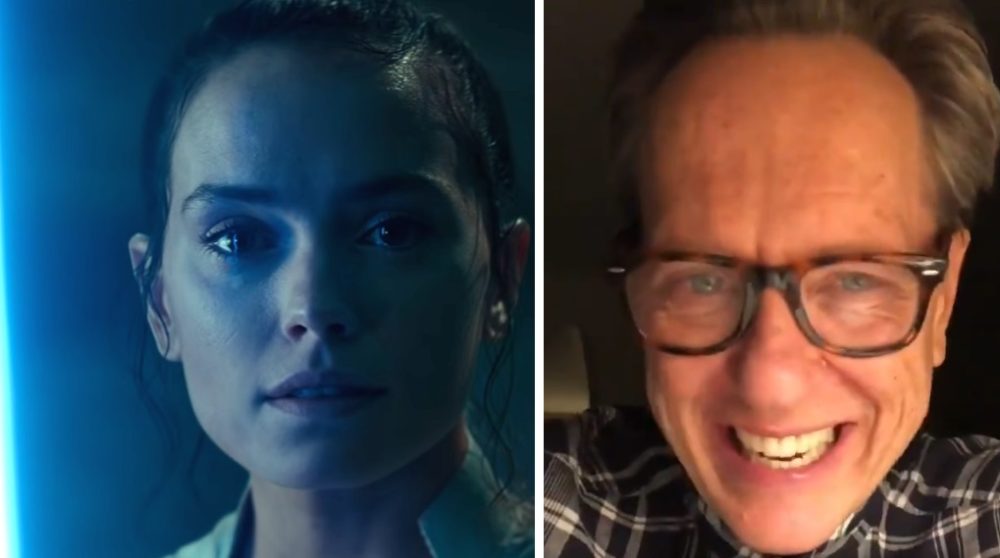 Just seen the 1st cast screening of @starwars #THE RISE OF SKYWALKER. What it achieves, weaves & resolves, is a total emotional meltdown & resurrection of the Spirit. Bravo to @jjabrams & his astonishing cast & creative crew 💥🚀💥🚀💥🚀💥🚀💥🚀💥🚀 pic.twitter.com/EwtYghYTXK 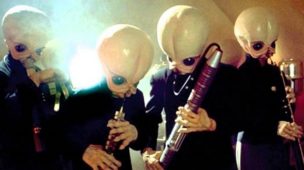 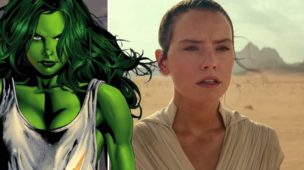 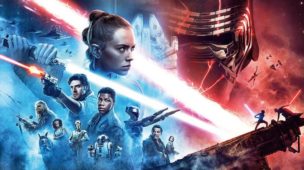