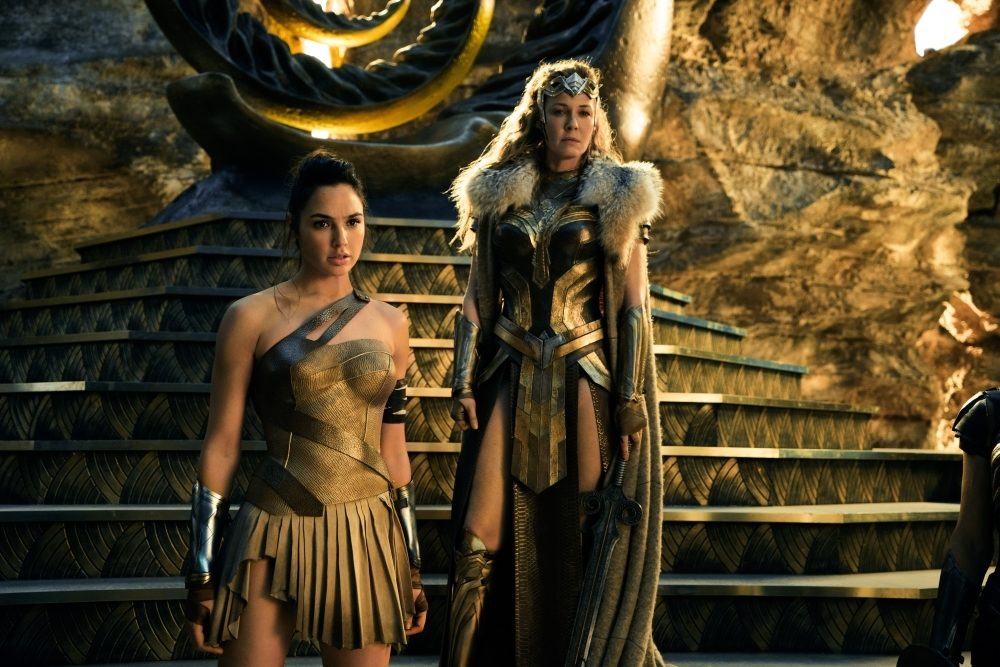 In case you wonder: Here's a picture of how the Amazons looked in Wonder Woman…next to pic how they look in Justice League. First designed by Lindy Hemming, second by Michael Wilkinson. 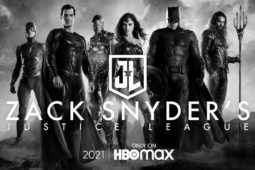 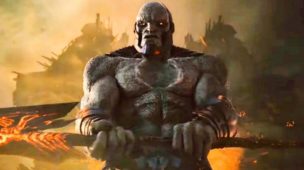 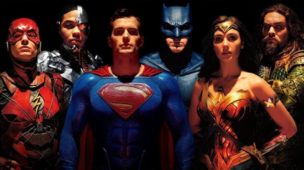 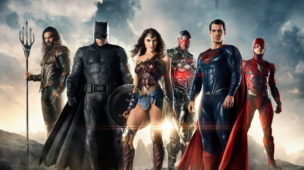 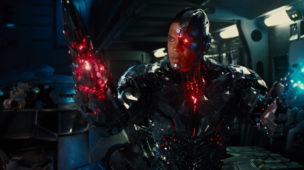