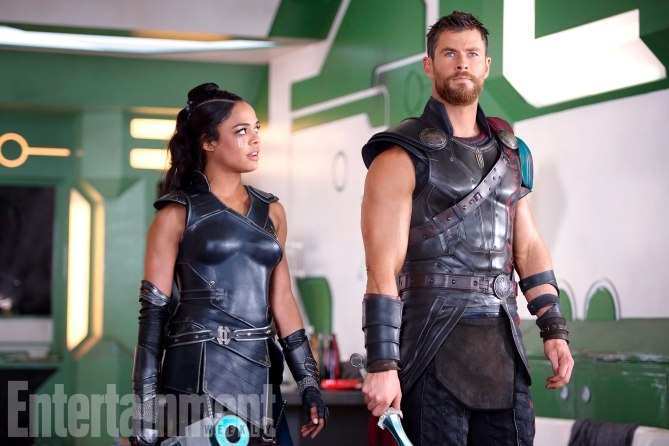 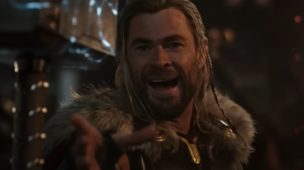 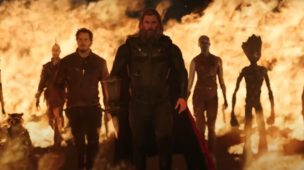 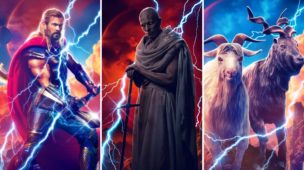 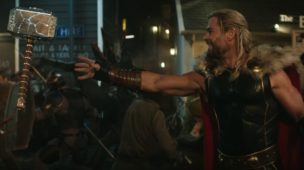 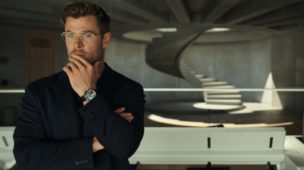 Ser frem til denne her.