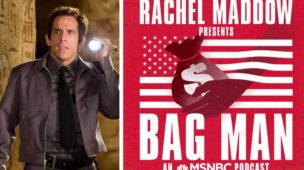 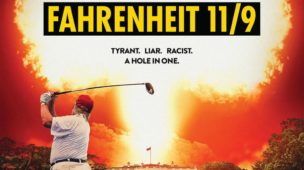 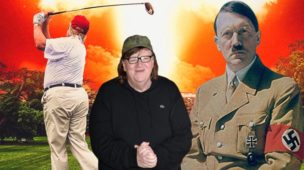 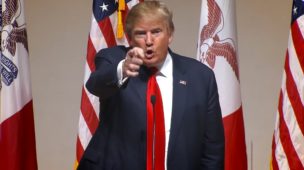 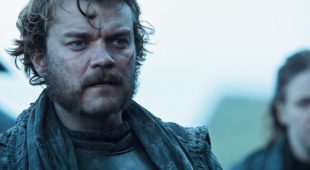 Sony har blot taget filmen af markedet for at øge 'hypet' omkring filmen, så nok Sony om et stykke tid alligevel viser filmen, så skal alle folk pludselig ind og se, hvad det hele drejede sig om - blot et smart reklame-stunt!
Jews were beaten in the streets, not by Nazi soldiers, but by their neighbours - even by children. I condemns all that Nazis did and stood for, but because history is edited, most people today don't realize, that to get to the point where Nazi soldiers could easily round up thousands of Jews, the government first made their own neighbours hate them simply because they were Jews. How is that any different from hating someone for their political views - left or right?

Sony kunne vælge at give hackerne en stor fu** finger, og bare give filmen væk via torrents!
‎"My cock just passed away - I was wondering if I could bury it inside you?"