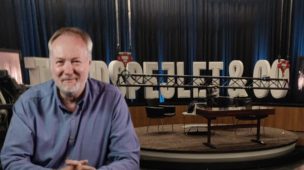 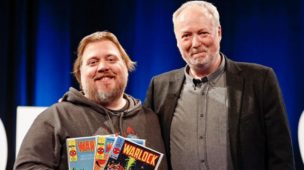 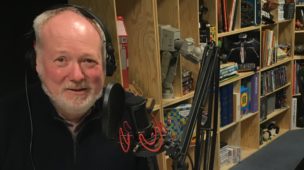 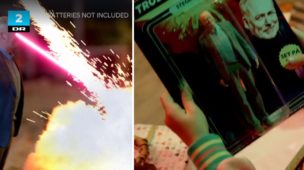 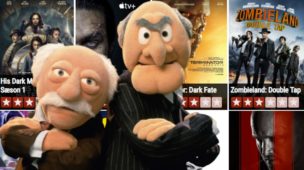 #1 Helt enig
"Game over man, game over"
"Stop screwing around"
-Hudson from ALIENS

#3 Tjaaeh så burde de lade vær med at tage så høje priser, så os studerende også har råd ;)
I was once in a story... guess what, I was awesome!