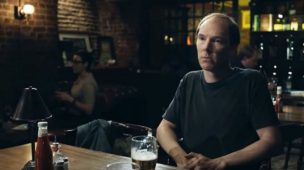 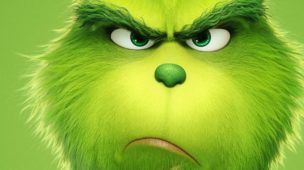 Nigger is a noun in the English language. The word originated as a neutral term referring to black people, as a variation of the Spanish/Portuguese noun negro, a descendant of the Latin adjective niger ("color black"). Often used disparagingly, by the mid 20th century, particularly in the United States, it suggested that its target is extremely unsophisticated

The variants neger and negar, derive from the Spanish and Portuguese word negro (black), and from the now-pejorative French nègre (negro). Etymologically, negro, noir, nègre, and nigger ultimately derive from nigrum, the stem of the Latin niger (black) (pronounced [ˈniɡer] which, in every other grammatical case, grammatical gender, and grammatical number besides nominative masculine singular, is nigr-, the r is trilled).

Nigger is derived from the Latin word for the color black, niger. According to the Random House Historical Dictionary of American Slang, it did not originate as a slur but took on a derogatory connotation over time

Although nigger has been used to refer to any person of known African ancestry, it is usually directed against blacks who supposedly have certain negative characteristics. [...]
Dictionaries typically defined nigger as a synonym for Negro, Black, or dark-skinned people. See, for example, Wentworth (1944, p. 412). Recent dictionaries are more likely to mention that nigger is a term of contempt.