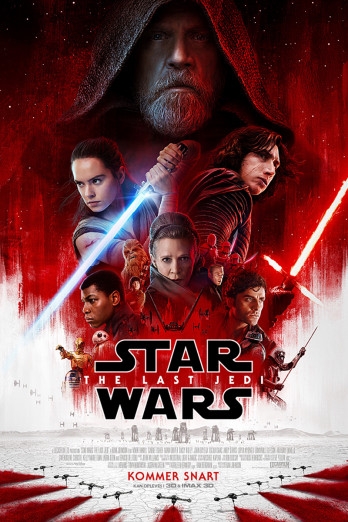 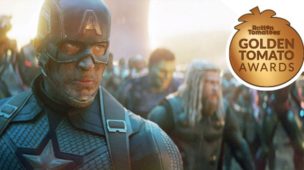 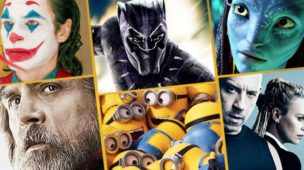 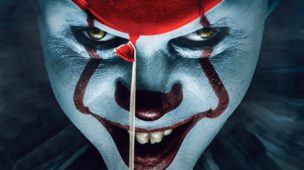 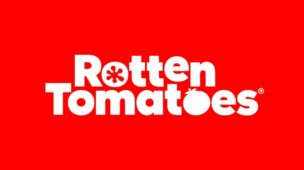 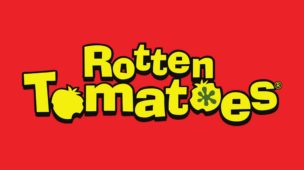 Synes nu faktisk at 3’eren er god. Mørk og dyster og kulminerer i skabelsen af de 2 ikoniske sith Lords og den direkte baggrund for den allerførste Star Wars.
Hudson til Vasquez i "Aliens": "Have you ever been mistanken for a man? No, have you!!!

Syntes sku den var lidt for lang, og ja jeg var bedre underholdt af TFA
What are your names, Neil and Bob, or is that like what you do?